Interview with Ja Rule on music, crypto, and the opportunities for artists created by NFTs.

If you’ve spent any time on Discord, Twitter, or Telegram watching a hot NFT project interacting with its audience, it’s clear to see that NFTs haven’t just brought self-expression to the crypto world -- they’ve brought hype that we haven’t seen since ICOs and a party atmosphere fueled by prizes, gains, and gamification.

Of course, what’s a party without music? Perhaps that’s why so many artists are joining the fray with their own projects.

OneOf, an NFT platform specifically for music fans and artists, has teamed with iHeartMedia to create the Official Collectible NFT for the 2021 iHeartradio Music Festival.

Users can visit OneOf.com to claim a free, random “poker chip” NFT daily through September 14 with the goal of collecting a set. Once fans collect a complete set, they will be eligible to receive a limited edition 2021 iHeartRadio Music Festival digital art NFT by Cory Van Lew and will be entered into a sweepstake to win a free trip to the Festival in Las Vegas on September 17 and Sept 18.

OneOf said in a press release that it is planning NFT drops from Doja Cat slated in early September, and additional drops in the future from artists including Whitney Houston, Quincy Jones, H.E.R., The Kid LAROI, TLC, Alesso, G-Eazy, Charlie Puth, Jacob Collier, and AURORA.

In the same week, the iconic Heavy Metal Magazine has partnered with Crypto.com on a series of planned NFT Collections, including collaborations with Joe Trohman of Fall Out Boy and George C. Romero.

Heavy Metal’s debut collection is scheduled for release on September 15, 2021 at 9 a.m. PT.

“When I took over Heavy Metal, it was with the singular goal of bringing the proverbial ‘Ranger from the North back to his rightful throne at Minas Tirith’; collaborating with Crypto.com on a slate of digital collectibles is like taking a giant step closer to Gondor,” Heavy Metal CEO Matthew Medney said. “The next four months with Crypto.com/NFT are going to be insane — or as my partner, Heavy Metal President and Head of Studio Tommy Coriale, so eloquently puts it: ‘Buckle the f--- up.’”

We spoke with Joe Conyers III, Executive Vice President and Global Head of NFT for Crypto.com, a highly-curated NFT marketplace that also focuses on music and pop-culture artists and personalities.

“As an invite-only marketplace specializing in art, entertainment, fashion and sports NFTs, we pride ourselves on only working with premier talent: music icons like Snoop Dogg, Boy George, and Lionel Richie... as well as some of the most exciting brands across industries — from Heavy Metal to digital clothing platform DRESSX. We only want to work with people and companies that are doing cool, interesting things — and pushing boundaries as much as we can,” Conyers said.

The first Heavy Metal/Crypto.com NFT drop is based on the best-selling hard science fiction novel “Beyond Kuiper: The Galactic Star Alliance,” followed by a drop based on George C. Romero’s “The Rise” — the comic book series prologue to his father George A. Romero’s 1968 classic zombie movie “Night of the Living Dead.” The third collection will be based on “The Axe,” a project which was recently announced by Joe Trohman, guitarist of Fall Out Boy and The Damned Things.

“I think we’re seeing that the community plays such a huge role in determining where the space is going and what the truly successful projects will be. We’ve only just scratched the surface of what can and will be done with NFTs, not to mention the potential practical applications. As cliché as it sounds, the possibilities are truly endless — and we’ve found more value in reacting to the market than trying to predict it at this point, to a degree. We try to find the balance of giving the community what it wants, but also exposing it to cool new possibilities and ideas. In a way, we’re along for the ride as much as anyone — and it’s definitely been an exciting one,” Conyers said.

NFT projects have a way of presenting all the glitz and glamor of the artists themselves, but rarely do we have the chance to hear what the artists think, in anything more than a quick quote in the press release.

That’s why it was good to sit down with Ja Rule, hit recording artist, rapper, writer, entrepreneur, and new Head of Artists and Repertoire for Flipkick, a high-end NFT marketplace that offers combined digital and physical NFT art collections. 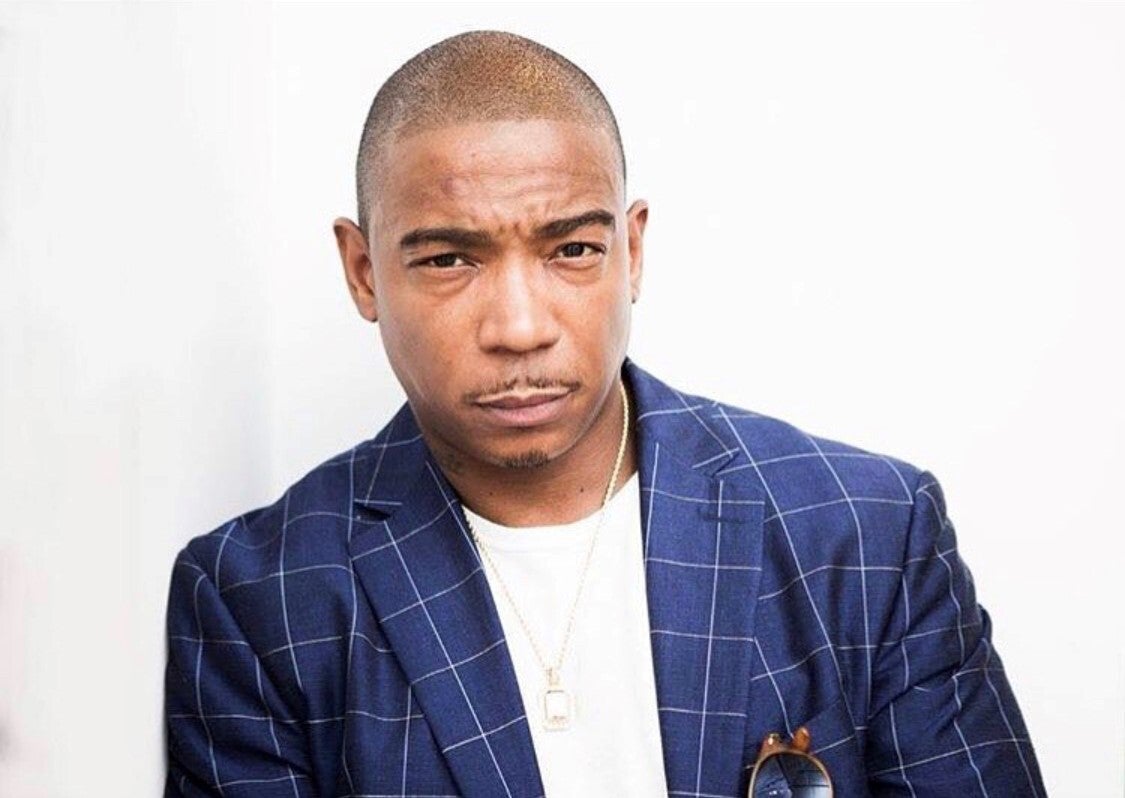 Certain prominent creators like Gary Vee (Vaynerchuck) have been very vocal that NFTs have opened a new age with unprecedented opportunities for creators. Do you agree?

“Absolutely. Because for the creatives, ...